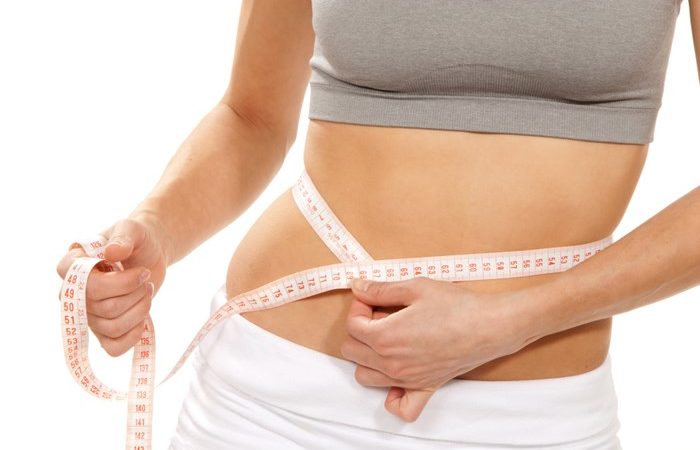 Liposuction, also called lipoplasty, liposculpture suction, lipectomy, or lipo, is a type of cosmetic surgery that breaks up and “sucks” fat from the body.

Most commonly, liposuction is used on the abdomen, thighs, buttocks, neck, chin, upper and backs of the arms, calves, and back.

During liposuction, the fat is removed through a hollow instrument – a cannula – which is inserted under the skin. A powerful, high-pressure vacuum is applied to the cannula.

Patients who undergo liposuction generally have a stable body weight, but would like to remove undesirable deposits of body fat in specific parts of the body.

Liposuction is not an overall weight-loss method – it is not a treatment for obesity.

Liposuction does not remove cellulite, dimples, or stretch marks. The aim is aesthetic – the patient wishes to change and enhance the contour of their body.

Liposuction permanently removes fat cells, altering the shape of the body. However, if the patient does not lead a healthy lifestyle after the operation, there is a risk that the remaining fat cells will grow bigger.

The amount of fat that can be safely removed is limited.

Liposuction has a number of possible risks, including infection, numbness, and scarring. If too much fat is removed, there may be lumpiness or dents in the skin. Experts say that the surgical risks are linked to the amount of fat removed.

Before, during, and after the liposuction operation

Before the operation – patients will need to undergo some health tests to ensure that they are fit for surgery. The medical team will ask the patient to:

There are a number of liposuction techniques:

Several liters of a saline solution with a local anesthetic (lidocaine) and a vessel-constrictor (epinephrine) are pumped below the skin in the area that is to be suctioned.

The fat is suctioned (sucked out) through small suction tubes (microcannulas). This is the most popular form of liposuction.

No fluid is injected before the fat is removed. This method is seldom used today. There is a higher risk of bruising and bleeding.

Also known as ultrasonic liposuction, the cannula is energized with ultrasound. This makes the fat melt away on contact – the ultrasound vibrations burst the walls of the fat cells, emulsifying the fat (liquefying it) and making it easier to suction out. This method is a good choice for working on more fibrous areas, such as the male breast, back, and in areas where liposuction has been done before.

After ultrasonic liposuction, it is necessary to perform suction-assisted liposuction to remove the liquefied fat.

Also known as laser-guided lipo, this procedure requires the use of tumescent fluid. It is a far less invasive and bloody procedure than the traditional liposuction method for removing fat.

A microcannula is inserted through a small incision to deliver laser energy and heat into subcutaneous fat (fat under the skin).

After the operation, the surgeon may leave the incisions open so that excess fluid and blood can drain from the body.